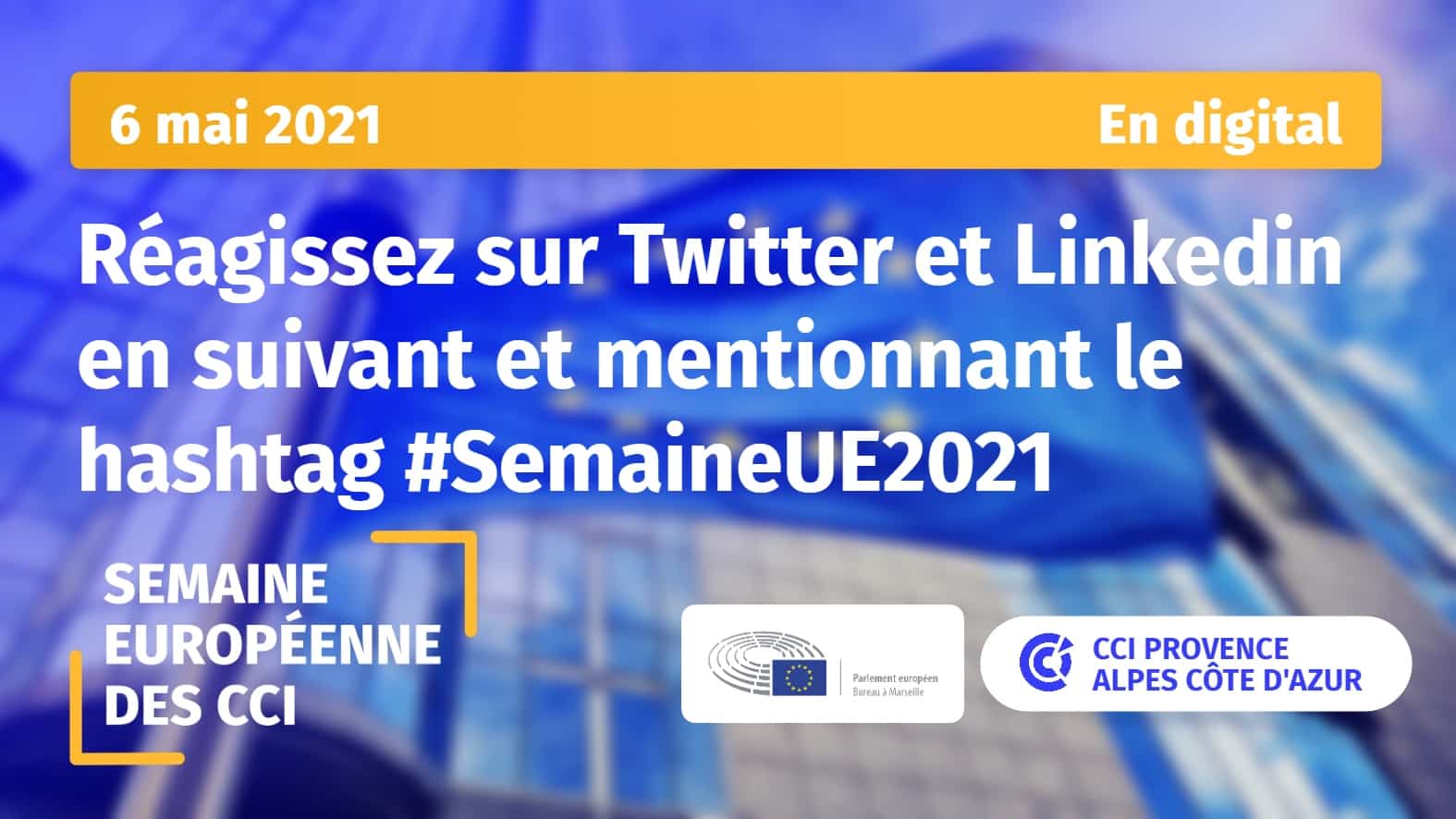 Have you heard about it?

In 2022, the Council of European Union will be chaired by France!

A golden opportunity for entrepreneurs and decisions-makers from France to raise their voices at a European scale. To face the European daily challenges and prepare as best as possible this future event, the European CCI Week was organised from the 3rd to the 9th of May.

Do you know what CCI stands for?

As a quick reminder, we can define Chambers of Commerce and Industry (CCI) as bodies responsible for representing the interests of commercial, industrial and service enterprises in a geographical area and for providing them with certain services.

This network gather 122 CCI worldwide, all working together to ensure European politics and development.

Its actions? Create a favourable environment for the development of all types of businesses in France, Europe and internationally. The network is involved in a large number of European projects, thus contributing to the achievement of the European Union’s economic development objectives.

And what about The World Trade Center Marseille Provence?

On Thursday 6th of May, the WTCMP proudly hosted the major speakers of this #EUCCI2021 Week at the Sky Center La Marseillaise.

On the agenda: fruitful exchanges between the region’s professionals and 3 MPs.

Among the guests, we could find:

Roland Gomez, President and Founder of the Proman Group but also President of the CCI of the region and President of the CCI Alpmed. As a convinced European, he spoke about the influence of the CCI on a European scale: for him, “[Europe] It is a powerful development lever for our regional companies, which can rely on our CCI network to grasp the issues, the financing, the projects.”

Also, Isabelle Campagnola Savon spoke up as Councillor of the Metropolis and Territory of Marseille.

Those two stakeholders had then the opportunity to talk to MEP, gathering:

This event was a real chance to discuss about 3 themes of importance for our territory:

“Growing and prospering together” is the main goal of #EUCCI2021 week.

You can find the replay of this day right here: 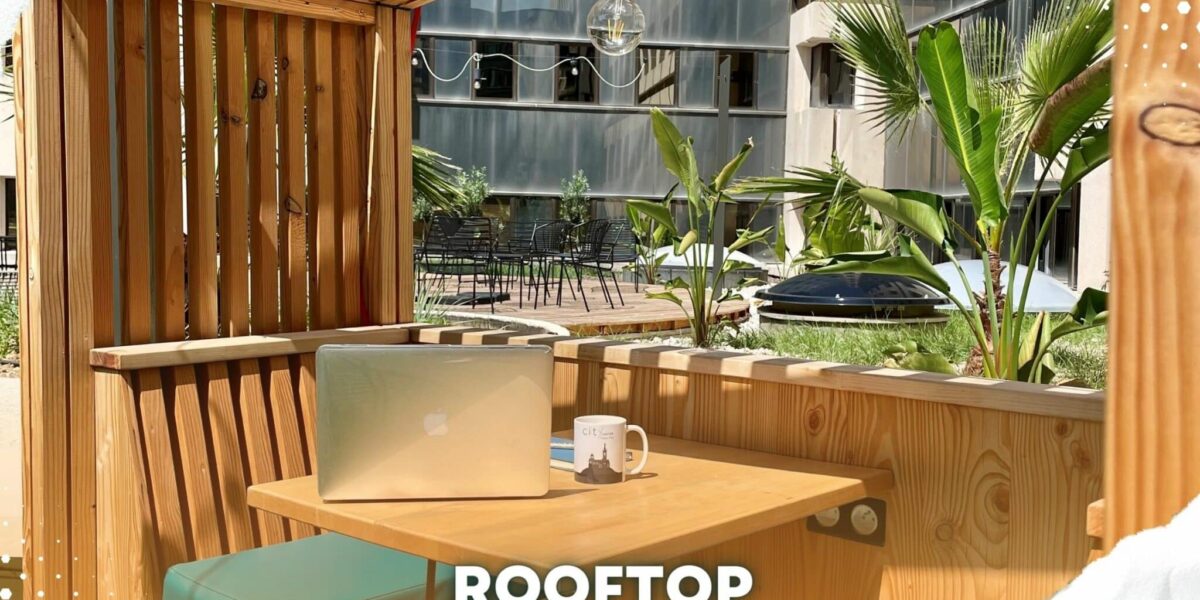 A Rooftop in the heart of the City! 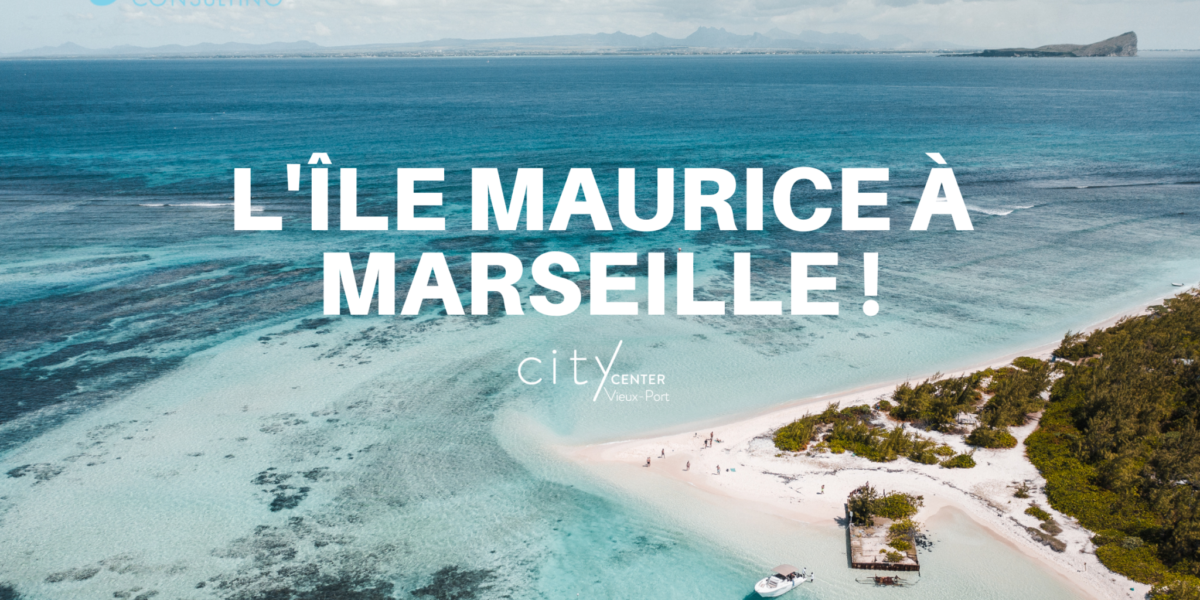 Mauritius invites itself to the #WTCMP 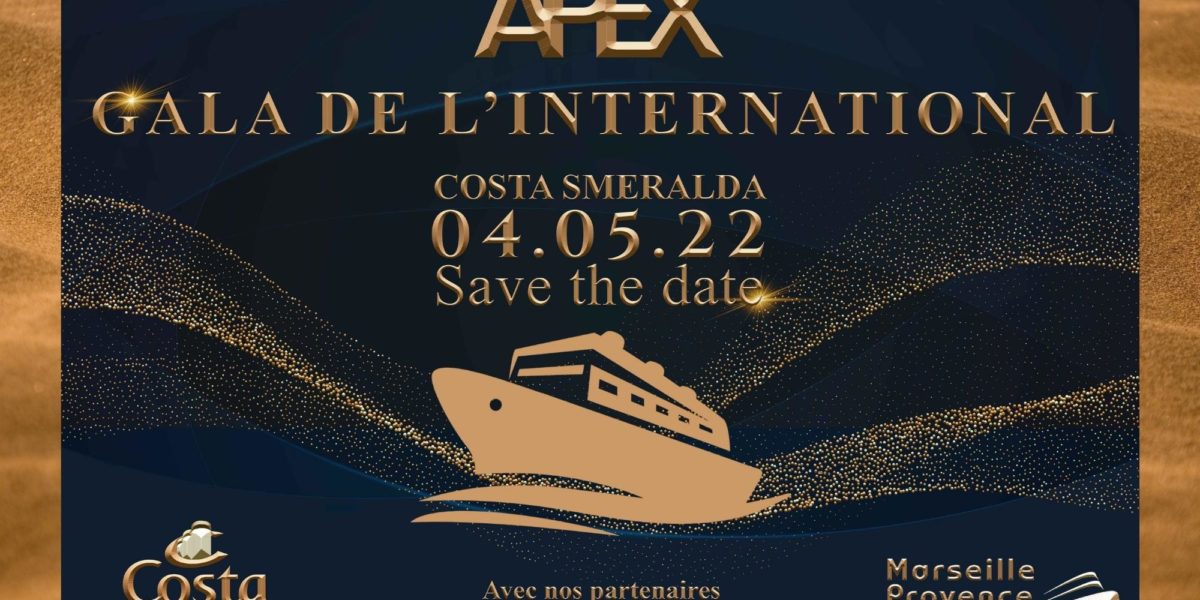 Gala of the International by Club APEX

Do you wish to obtain more information ?

For each of your needs, we have the solution. Our team of professionals is at your disposal.